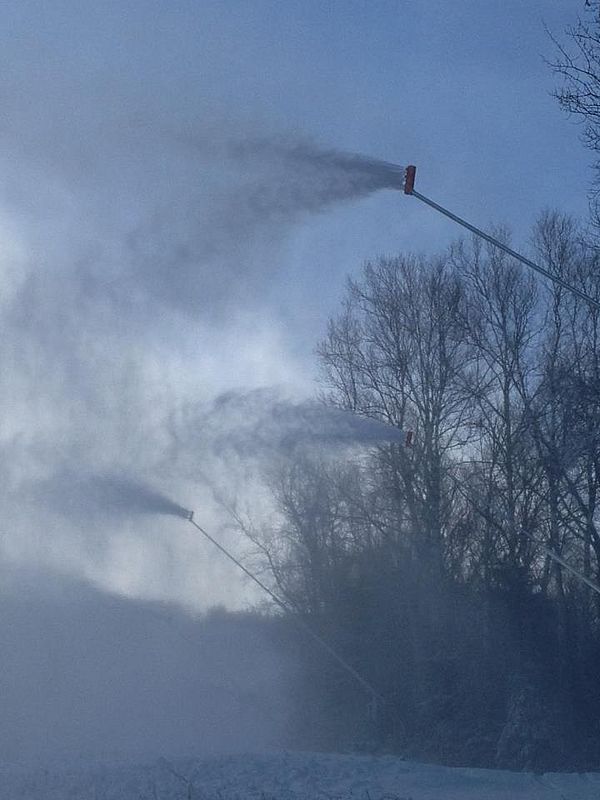 Last season featured new chairlifts at three Vermont ski resorts (at Burke, Mount Snow and Stowe — read about it <link http: www.skimaven.com post new-chairlifts-at-three-vermont-ski-resorts-for-2011-2012 _top>here), while this year only Jay Peak has a new lift. Investments were mostly steered toward snowmaking, trails and facilities at Vermont ski resorts for the 2012 - 2013 ski season. Here's a look at on-mountain investments that you'll see this season. 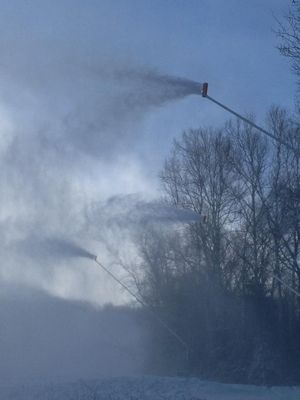