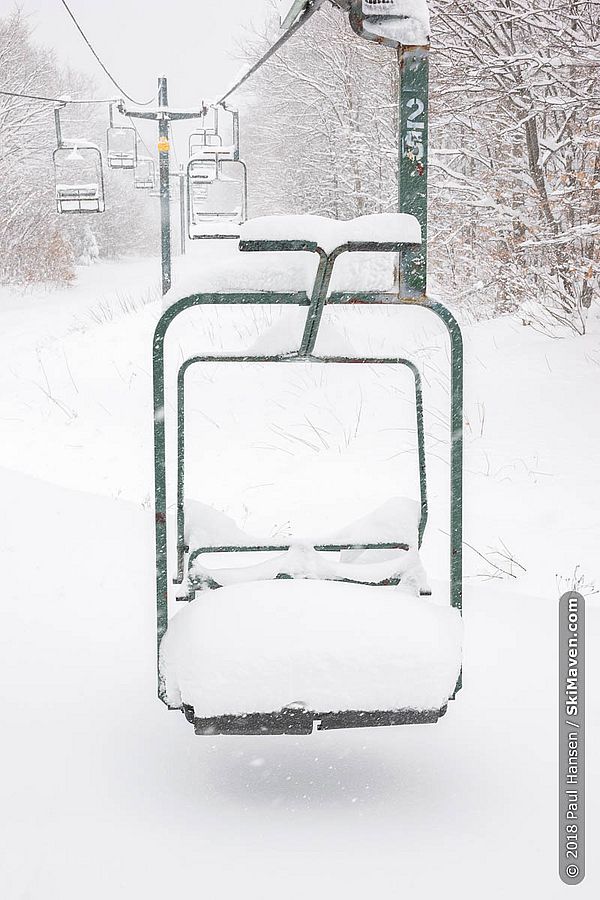 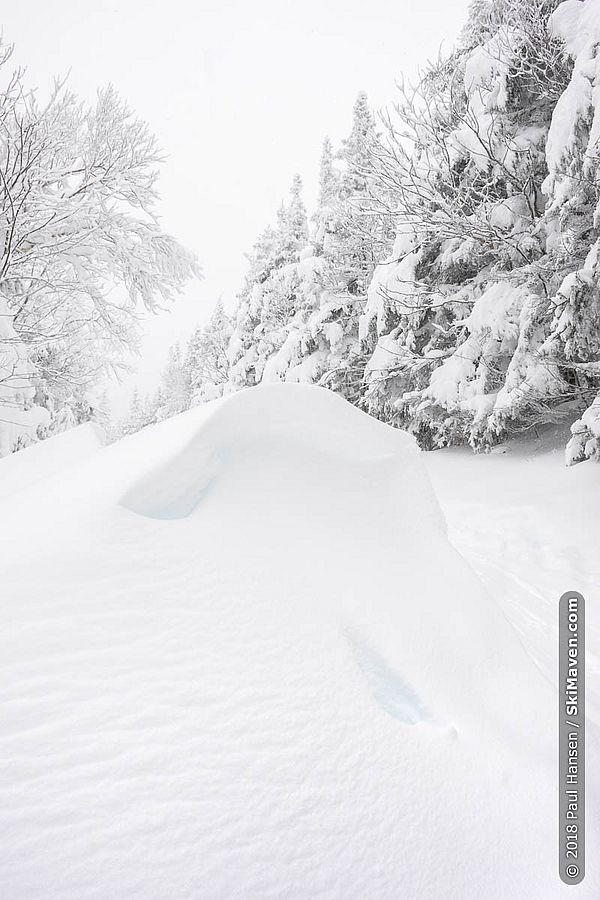 Drifts near the top. 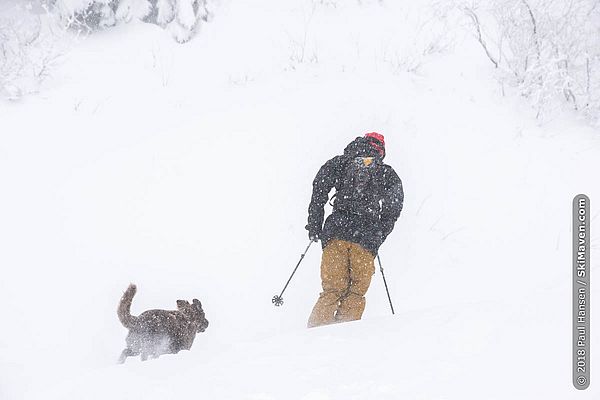 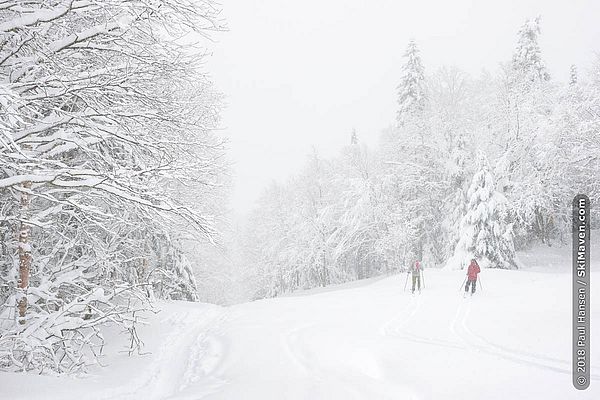 The latest low-pressure system to slowly spin its way over the Northeast has dropped even more snow across Vermont. This morning I skinned up the well-packed track on Bolton Valley’s Wilderness Peak to check out the unreal 20 inches that the resort reported had fallen in the last 24 hours.

I also noted on the snow report that Bolton has restricted uphill traffic to the Wilderness area and the backcountry trails due to all the mountain operations going on everywhere else. Bolton Valley is officially closed until December 1 and 2, when the lifts will run for two more early-season “bonus days.” (The resort opens for the season on December 8.)

Except for a few water bars and streams that haven't frozen up yet, the snowpack is about as deep as you'll find in the depths of a typical winter. The higher you go, the fluffier it gets. The snow is almost-powder, not-quite-windslab, with a hint of crust here and there. This warrants the steepest terrain you can muster, and the moguls on Outlaw indicated that others had the same idea. It's good snow for your fattest boards.

Back at the bottom, I told a splitboarder that the conditions would be a real “back leg burner” for snowboarding. His response? “That's a good thing!” Yup.