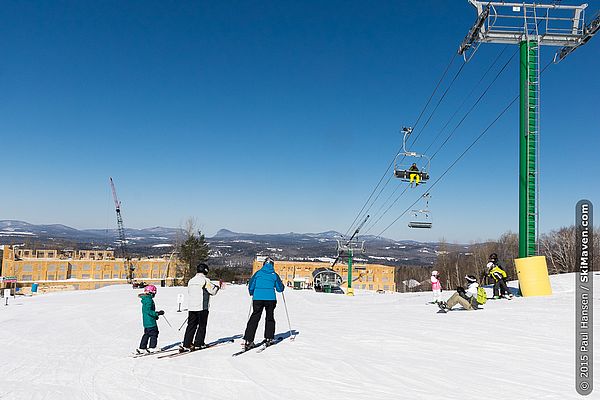 Wow, what a week. News outlets are full of ski resort news after a press conference in Montpelier on Thursday. Here are a few of the headlines:

It's shocking to many Vermonters to learn that projects at Jay Peak Resort and Burke Mountain Resort and others nearby, which held promises of enhancing the economy of the Northeast Kingdom, were allegedly so mishandled. From "day one," the Governor said.

There have been cheerful groundbeaking ceremonies for these EB-5 investor projects, such as the waterpark and hotel at Jay Peak and the new hotel and conference center at Burke Mountain. But officials allege that behind the scenes, developers Ariel Quiros and Bill Stenger were paying off old debts with funds from new investors and, in Quiros’ case, dipping into millions of dollars for personal use.

Today, a federally appointed manager is overseeing the continued operation of the resorts.

We'll see what ramifications this case has on skiing at these two fine Vermont ski mountains. We'll pray that no more of the hard-working folks at the resorts are impacted (people were laid off last month at Burke due to the developers' inability to open the new hotel and conference center) and hope that contractors get the money that is owed to them.

“We all feel betrayed,” Gov. Peter Shumlin said during the press conference. “It’s a dark day for Vermont.” 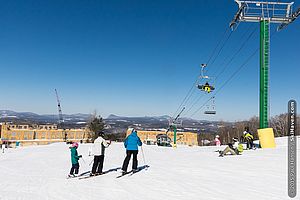 Photo of Burke Mountain's new hotel and conference center under construction in March 2015.