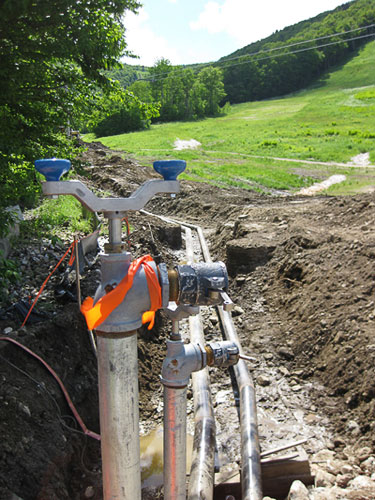 For Killington ski resort in Vermont, last year is a hard act to follow. That’s when the resort introduced the Skye Peak Express – an express quad that more than halved the time that an older lift took to bring skiers to the top of Skye Peak.

As Killington’s communications manager put it: “There’s not a lot of sexy stuff going on here this summer, especially after spending close to $9 million last year on improvements.” 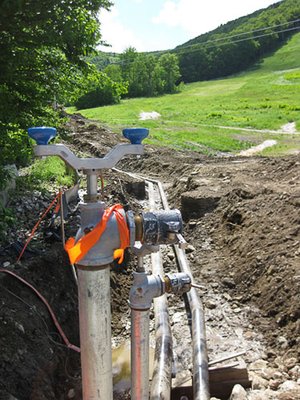 Even still, the mountain ops crews are investing $2.5 million this summer in important on-mountain improvements around Big K and Little P. Here’s a look.

Killington crews have also been putting additional wind screens on the Northbrook Quad and new screens on Superstar and Skyeship Gondola. And on the K1, they’ve been painting the cabins and polishing the windows. Now please people, don’t muck them up! Some of us want to see the view!