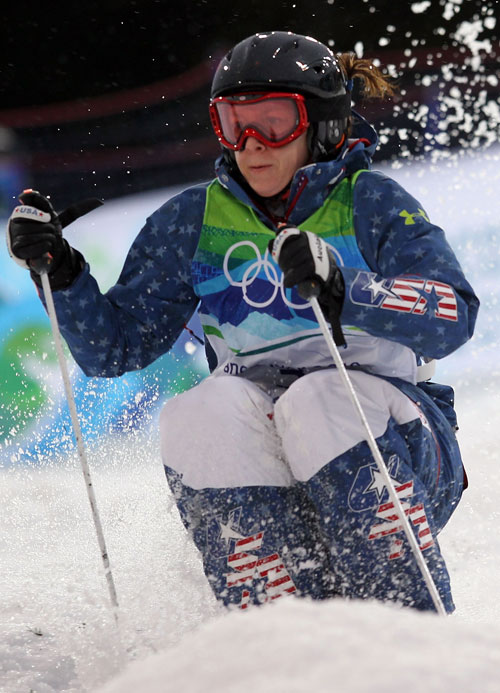 Stratton ski resort in southern Vermont will host the four-day U.S. Freestyle Championships in March. This is of particular interest to Vermonters, as it will include mogul maven Hannah Kearney of Norwich, Vermont — a gold medal winner in Vancouver. 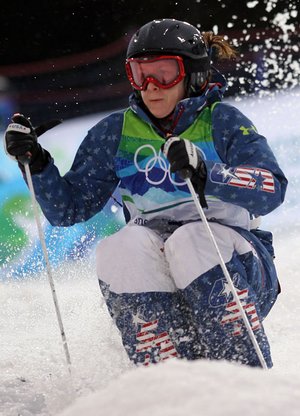 "I'm pleased to share my home state for a great finale to the ski season," said Kearney in a US Ski Team press release. "I'm looking forward to Stratton hosting the Sprint U.S. Freestyle Championships. It's nice to bring the event back to New England."

It's very rare for a New England resort to host a US championship event. At the championships, not only are medals on the line, but spots on the 2012 national team as well. It will offer a great opportunity to watch the best freestylers in the country without traveling far from home!

Photo of Hannah Kearney courtesy of the US Ski Team.