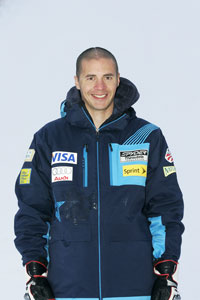 Vermont is well represented in this year's US Alpine Ski Team. The newly announced roster includes both native Vermonters and those who attended a ski academy in the Green Mountain State.

It's great to see that Cody Marshall of Pittsfield, Vermont, is on the list. He sustained a <link post us-ski-team-skier-cody-marshall-making-slow-progress-after-major-head-injury external-link-new-window>major head injury in July 2009 and his recovery has been described as extraordinary. So good to see him back at it!