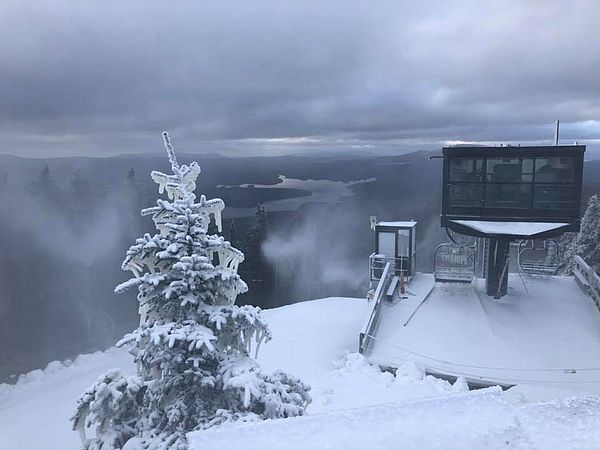 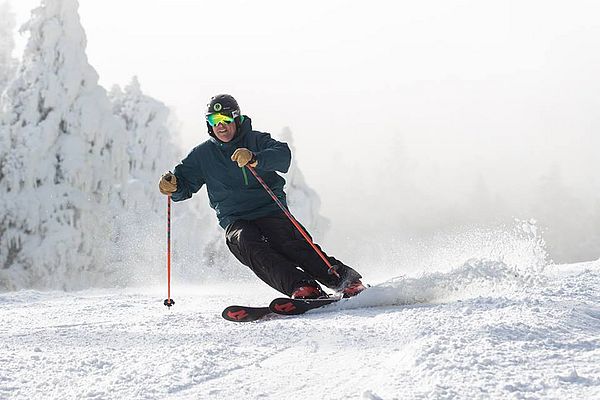 As of November 21, some cross-country centers are open including Trapp Family Lodge, Strafford, Craftsbury and Catamount.

Have you seen our annual Vermont lift ticket deals post?