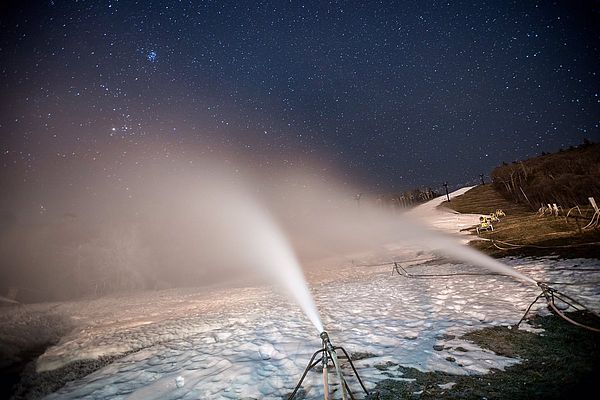 If Mother Nature cooperates and delivers cold weather, several Vermont ski resorts hope to make enough snow to open some limited terrain in November. Others plan on December openings. Of course, you may have heard that Killington started spinning a couple of lifts in October!

Here are the TENTATIVE 2016 opening dates, weather permitting. The info was gathered from resort websites and Ski Vermont. Get a direct link to each ski resort's status and conditions on our <link ski resorts>Vermont Ski Resorts page.

Check on early-season lift schedules before you plan to hit the hill — some resorts close midweek early in the season! 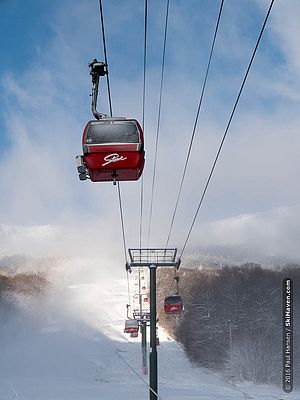