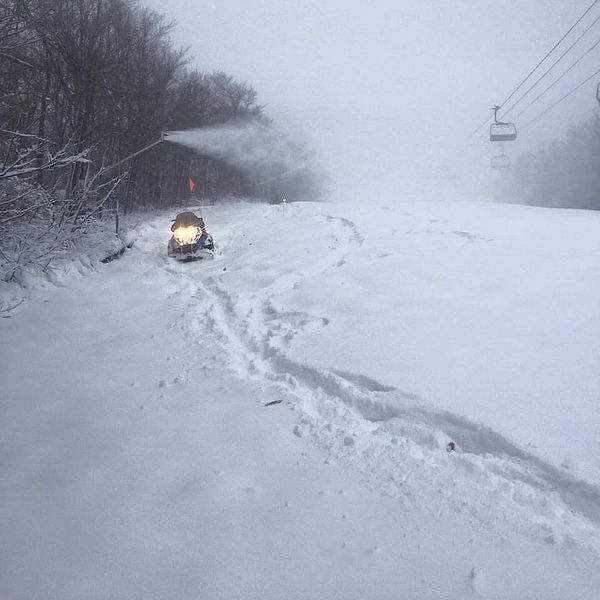 With the help of colder temperatures and natural snow moving into our area today, several Vermont ski resorts are poised to open during Thanksgiving week and weekend. We had a warm spell for a while but snowmakers have been getting back to work and Mother Nature has helped out with the real stuff.

Thankfully Killington has been making a bumper crop of snow on the Superstar trail which will host a two-day stop on the women's World Cup circuit. (The men's speed races were canceled in Beaver Creek, Colo., because of lack of snow.) The likes of Mikaela Shiffrin and Lara Gut will compete in giant slalom on Saturday, November 26, and slalom on Sunday, November 27, at Killington.

Shiffrin, 21, has ties to Vermont so her runs are sure to bring the loudest cheers. She attended Burke Mountain Academy. 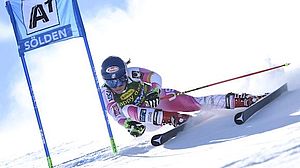 These are the first World Cup races held in the eastern United States in 25 years. It's about time, eh?!? 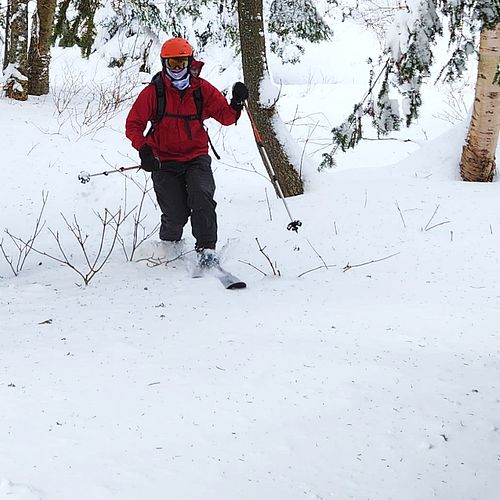 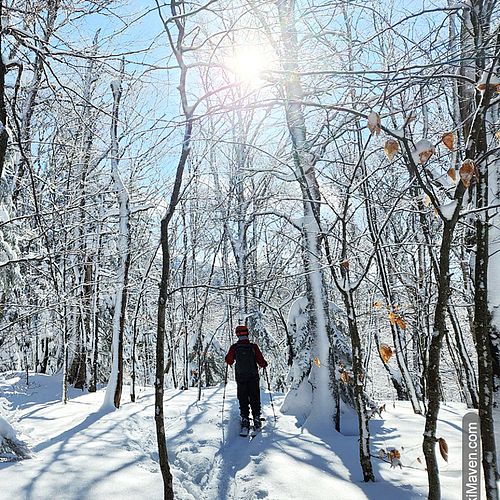 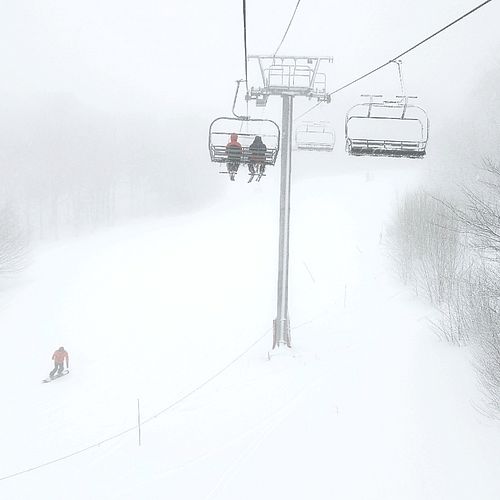