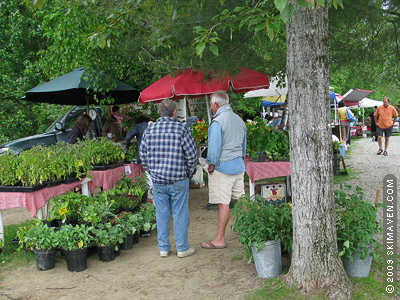 It's that time of year again: farmers markets are opening in Vermont. 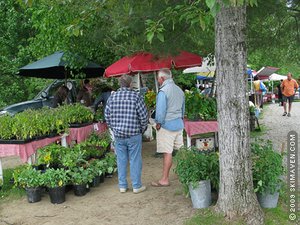 I know the downtown Burlington, Vt., farmers market has already opened. It was packed last Saturday! And I heard that Stowe's market has started and this Saturday the Waitsfield market begins.

I like getting some of my organic garden veggie starters at the farmers markets. Last weekend I picked up some super delicious spinach, and of course if they have some baked goods I must try that as well! Later in the season I'll have a wide variety of vegetables to choose from.

The Vermont Agency of Agriculture produces a handy Web site that has a <link http: www.vermontagriculture.com buylocal buy farmersmarkets_map.html _blank external-link-new-window>statewide schedule of many farmers' markets, including:

Visit that Web site to get details on the time and location.