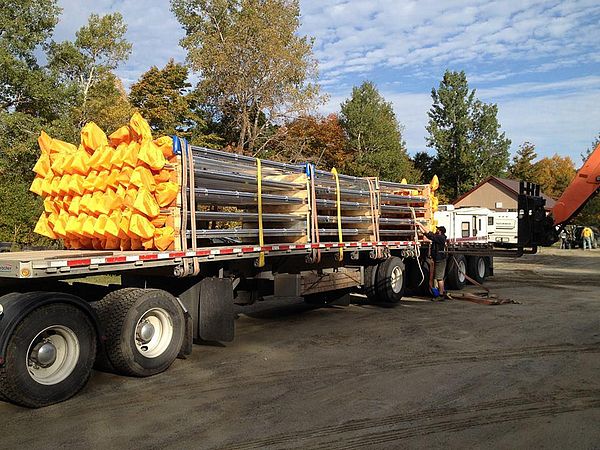 Snowmaking. That's the most prevalent improvement at Vermont ski resorts for the 2014-2015 ski season. A big reason is a program with Efficiency Vermont that provided incentives to replace old, less-efficient snowmaking equipment with new, high-efficiency equipment. 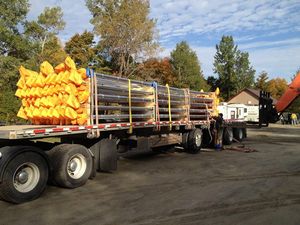 A $5-million rebate program from Efficiency Vermont helped initiate a $15-million investment in high-efficiency snow guns at resorts around the state. The resorts say that the new snowmaking guns can create a lot more snow in less time, and can deliver piles of snow earlier in the season than the old-school snowguns. (For more on this incentive program, <link http: www.sevendaysvt.com vermont vermont-resorts-invest-in-energy-efficient-snowmaking _blank>check out this Seven Days article.)

Here's a recap of what's new at central and northern Vermont ski resorts this season.

An 180,000-square-foot hotel and conference center is currently being built just below the Mid Burke lift, although it won't be open until next year. The building will include a restaurant and pub. The $105 million project, which will eventually include a tennis and aquatics center, is expected to open in December 2015. 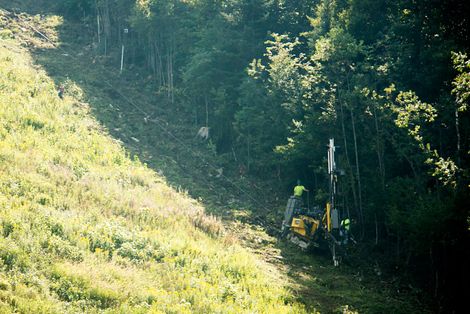 The addition of 156 new high-efficiency tower guns and one additional fan gun this year completed Smugglers’ conversion to a fleet comprised fully of high-efficiency snowguns. 250 new guns were incorporated into the fleet over the previous two winter seasons. The high-efficiency guns yield faster terrain coverage, they report.

Over the summer at Sugarbush, mountain ops crews installed 351 new Snowlogic, HKD, and Ratnik low-energy snowguns, and made improvements to infrastructure, replacing a variety of snowmaking pipes, pumps and valves. The resort also replaced one of its winch cats with a new Pisten Bully 600. Parking has also been expanded with 450 new parking spaces. In addition, the resort spent more than $1 million on both mechanical and electrical upgrades to the lifts. In all, the resort invested $4.5 million this year in infrastructure.

Photos: New snowguns arriving at Smuggs (top) and being installed at Killington. Images from those resorts.