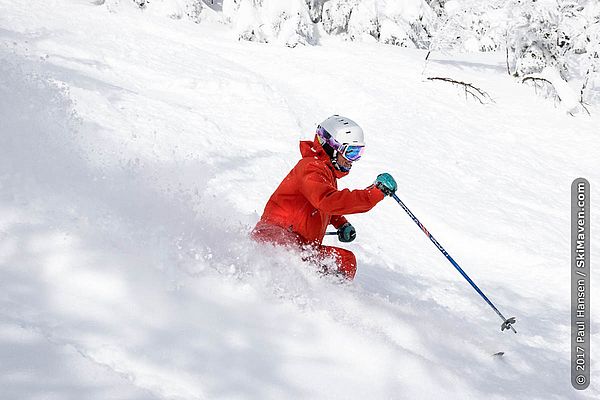 Powder at Sugarbush Resort, Vermont. And lots of it! 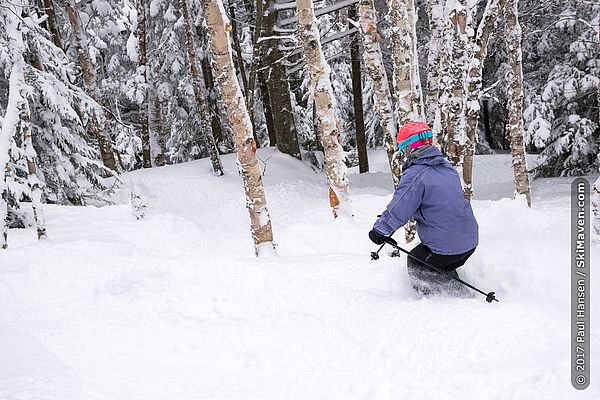 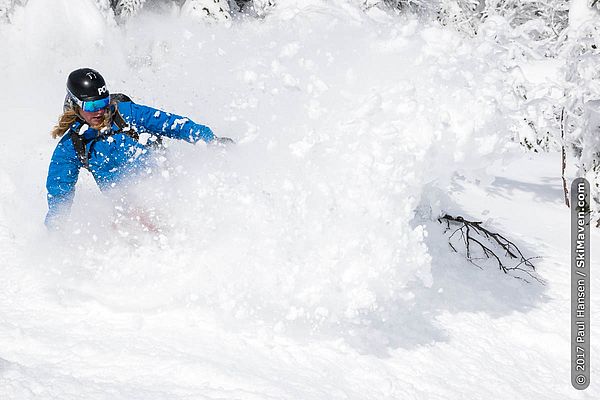 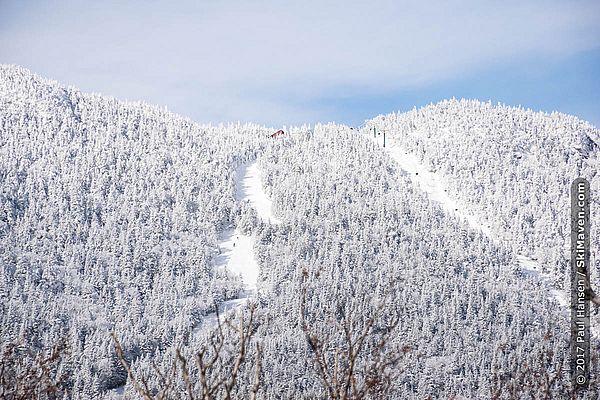 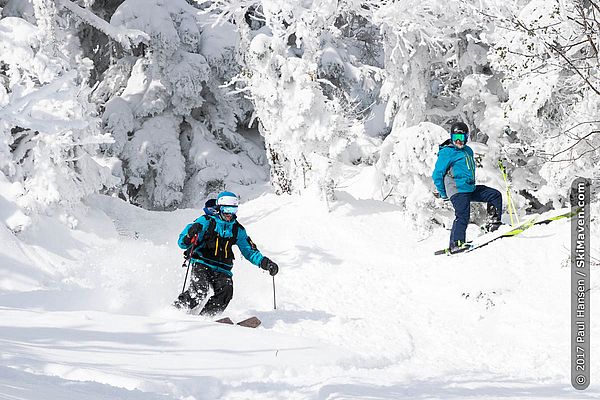 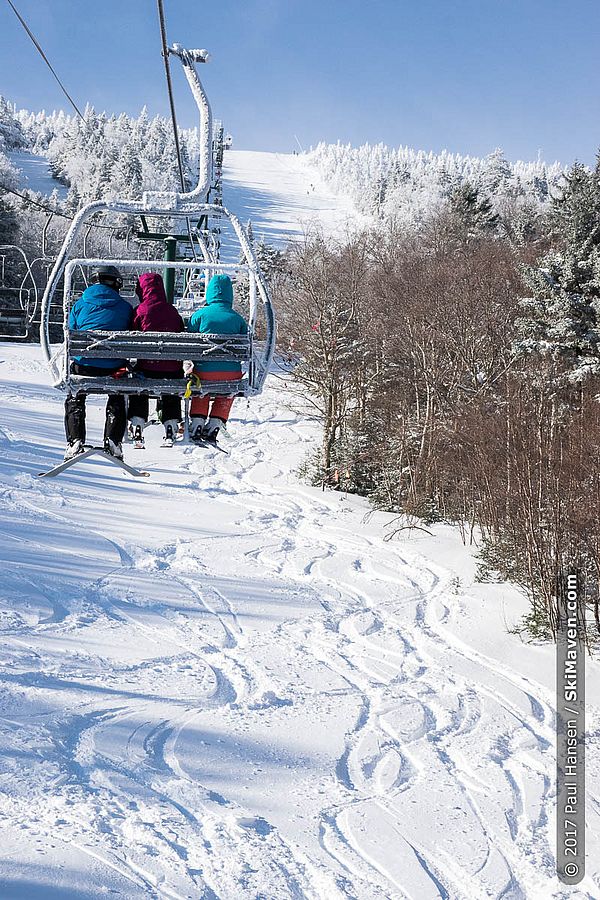 They say women like diamonds and fancy chocolates, but I’ve always been partial to a nice powder day.

The Skimeister and I headed to Sugarbush Resort for a powder day that was sweet as chocolate. Plus, when the sun was out, the snow sparkled like diamonds.

The resort reported gaining 13 inches of snow out of the Sunday/Monday snowstorm. With it came wind and lift holds on Monday. That meant the powder was not tracked out on Tuesday morning. We just had to go!

The snow in Paradise Woods was rather epic! There were drifts, even in the woods, so you could be in snow that was knee-deep or more. It was really something else!

When we would drop back out on main runs, such as Ripcord, there would be drifted snow over half of the run. We got powdery turns there, too. We found that the deepest snow was blown onto the skier's left of the trails, and to the skier's right in the woods (next to a trail).

We also enjoyed deep snow in glades such as Lew's Line and the glades below it: Wood Lot, Ruffed Up and Wild Turkey. We met up with some friends and explored the snowy Gangsta's Grotto, Christmas Tree and Sap Line woods for the first time.

Later we had a great run on The Mall with broken powder. And my earlier run on Organgrinder was probably the best I've ever had on that trail. Lots of broken powder to ski through!

We started the day with sunshine, got some clouds, and then enjoyed bright sunshine again while we skied. What a gorgeous day to be up on a snowy mountain top.

Quite a few people flocked to Sugarbush for the powder and special $14 lift tickets today. Even still, we were only waiting in a lift line when Super Bravo opened at 9 a.m.

Get out there if you can this week or weekend! It's good!