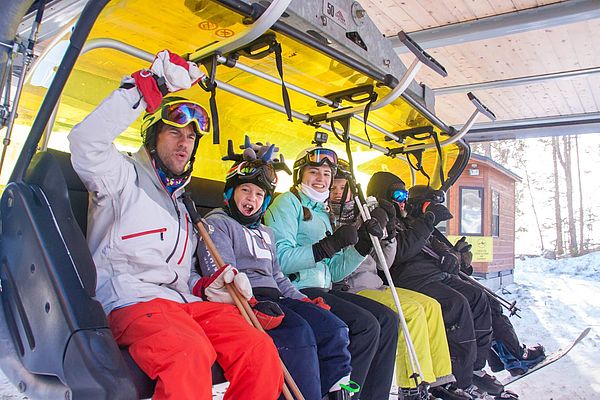 These projected opening dates depend on Mother Nature's cooperation. 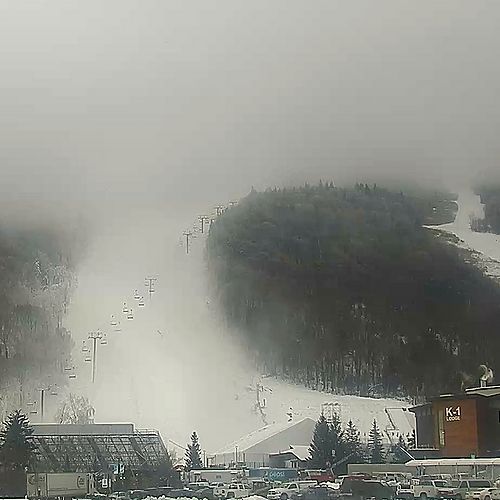 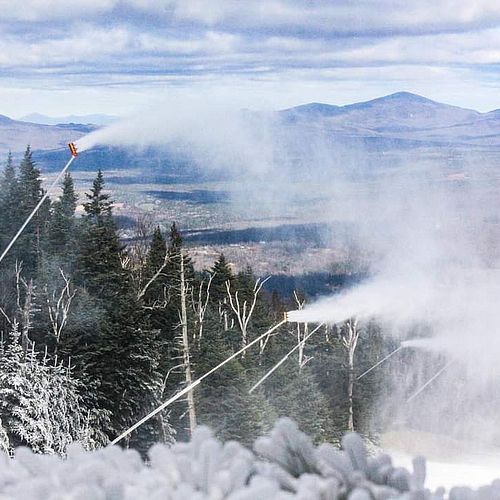 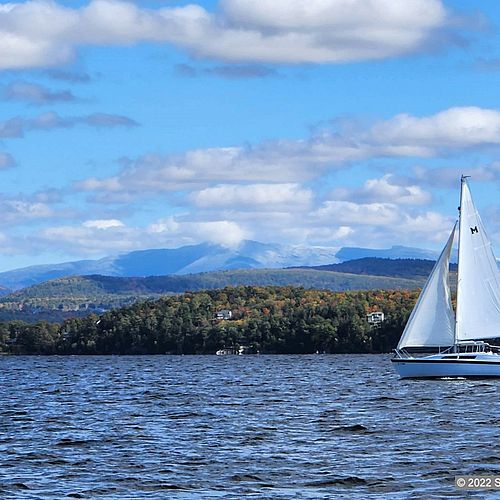